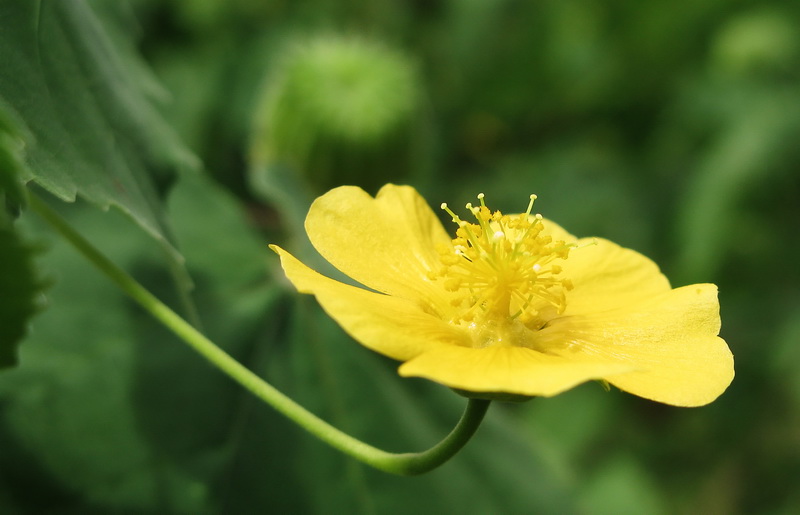 Abutilon indicum has been medicinally used in traditional Chinese and Ayurvedic traditions. The entire plant has medicinal value. The leaves are used as demulcent, aphrodisiac, laxative, and sedative. The bark is astringent and diuretic; the seeds are considered to be laxative, demulcent, and expectorant.

The entire plant is uprooted, dried and crushed into a powder to be used as a laxative and tonic. It is also anti-inflammatory and anthelmintic. The roots are diuretic and are also used in the treatment of leprosy.

The uses of Abutilon indicum are wide ranging and dynamic.